Dictador’s Master Distiller & Blender Hernan Parra lead a Master Class & Tasting in front of a packed auditorium at this prestigious 3-day event. The Two Masters Project is a unique collaboration between Dictador Rum and 6 different other producers in the world of Wine & Spirits; Hardy Cognac, Glenfarclas Distillery, Champagne Leclerc Briant, Armagnac Laballe, Chateau d’Arche in Sauternes and Vignobles Despagne in Saint Emilion respectively. Highlighting the partners in this exciting collaboration, Parra also introduced George Grant, Owner and Callum Fraser, Master Distiller at Glenfarclas Distillery in Scotland and the whole idea behind this most ground-breaking project. Both gentlemen spoke extensively about the passion behind the project and the results of having these superb aged rums shipped in the barrel to each one of the partners’ respective locations and how they were developing as finished products in different barrels.

Participants at the Master Class were able to sample each and every one of the six different Two Masters expressions. Fraser commented about his delight at seeing the marriage of these two great spirits, mentioning the re-racking of the 1978 Dictador Rum into a Glenfarclas 1968 Family Cask, freshly dumped for bottling and then how, after 10 months, the Rum had begun to incorporate the subtle Whisky aromas and flavors, while not losing its original character.

During Whisky Live Paris participants had an opportunity to see for the very first time Dictador bottles decorated by THE WIXÁRITARI PEOPLE; effect of submerging Dictador rum, along with new Dictador uniforms! 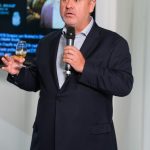 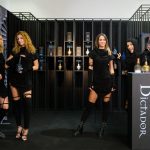 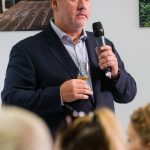 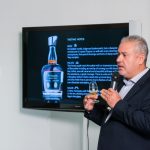 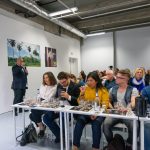 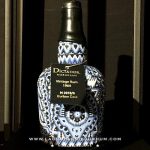 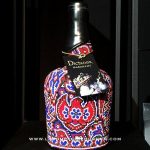 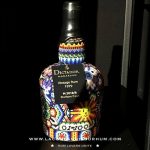 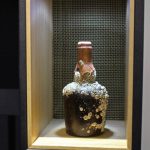 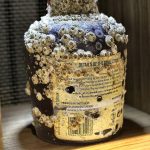 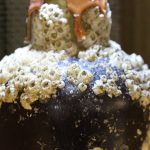 Independence of Colombia at the OAS

Next post
https://dictador.com/wp/wp-content/uploads/2018/09/2masters-1-1024x576.png
This website uses cookies We use cookies to personalise content and ads, to provide social media features and to analyse our traffic. We also share information about your use of our site with our social media, advertising and analytics partners who may combine it with other information that you’ve provided to them or that they’ve collected from your use of their services. By using our website, you agree to our Privacy PolicyOkPrivacy policy